Contribution for the Book “Fundamental Acts” curated by Matteo Ghidoni/Salottobuono for the exhibition: “Archivo Italia”. The book is a collective reinterpretation of the series of short movies “Five Fundamental Acts” by Superstudio 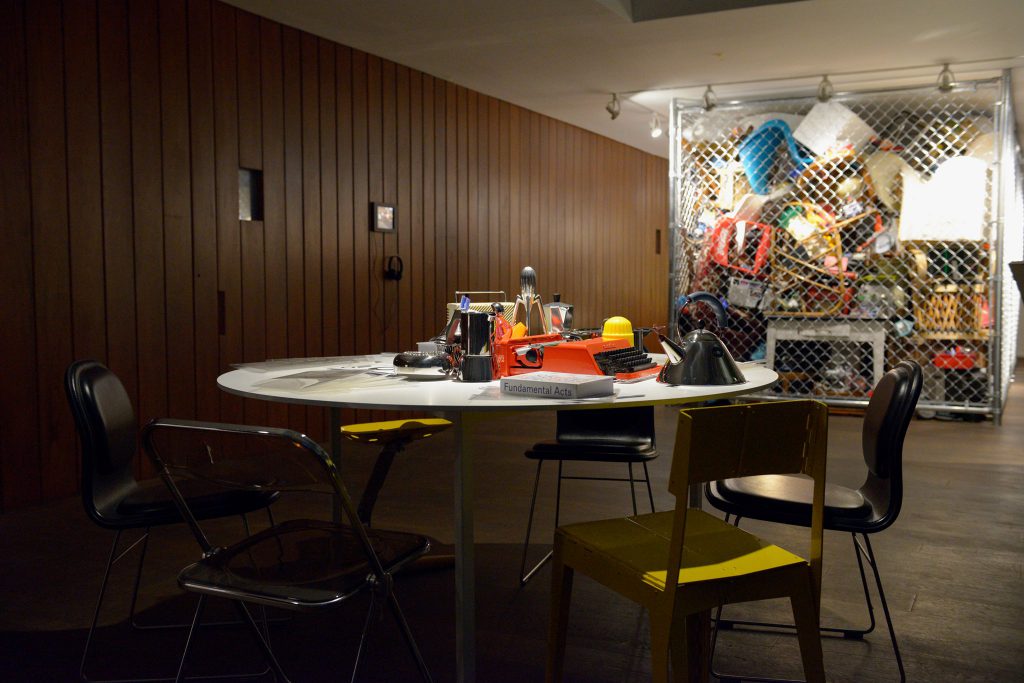 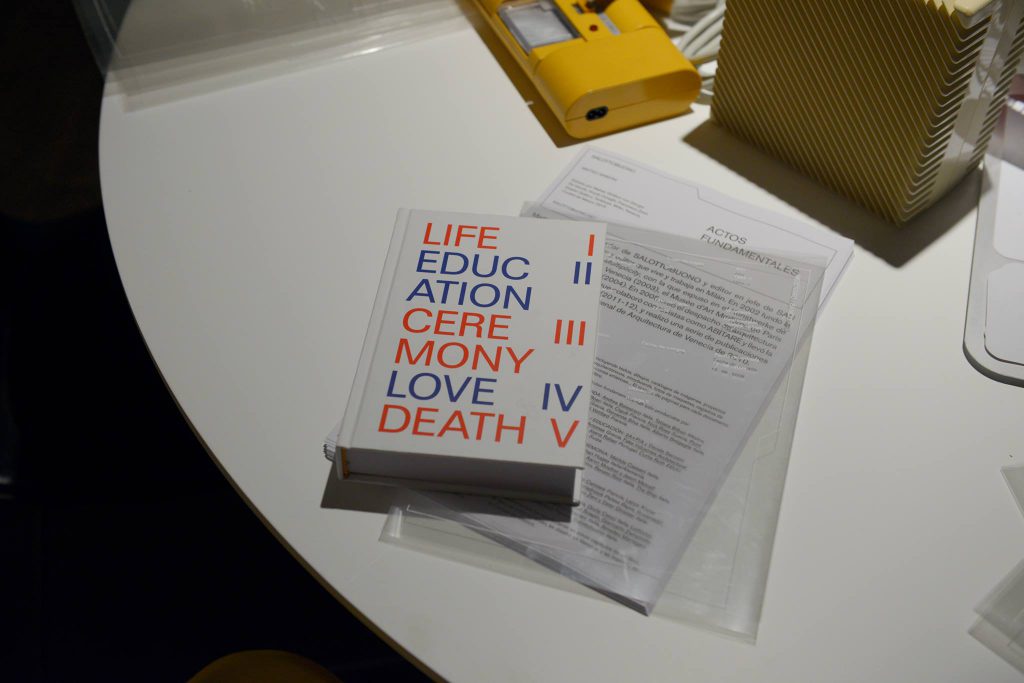 The second law of thermodynamics tells us that in an isolated system the entropy, or the variable with which we measure its “disorder”, never decreases. Experience shows that the molecules of a perfume contained in a bottle left open evaporate into the atmosphere, but the scent of the air we breathe will never spontaneously enter an empty bottle to condense into a new essence. This allows us to perceive the passage of time, or that the reality we live in isn‚Äôt made of reversible phenomena. 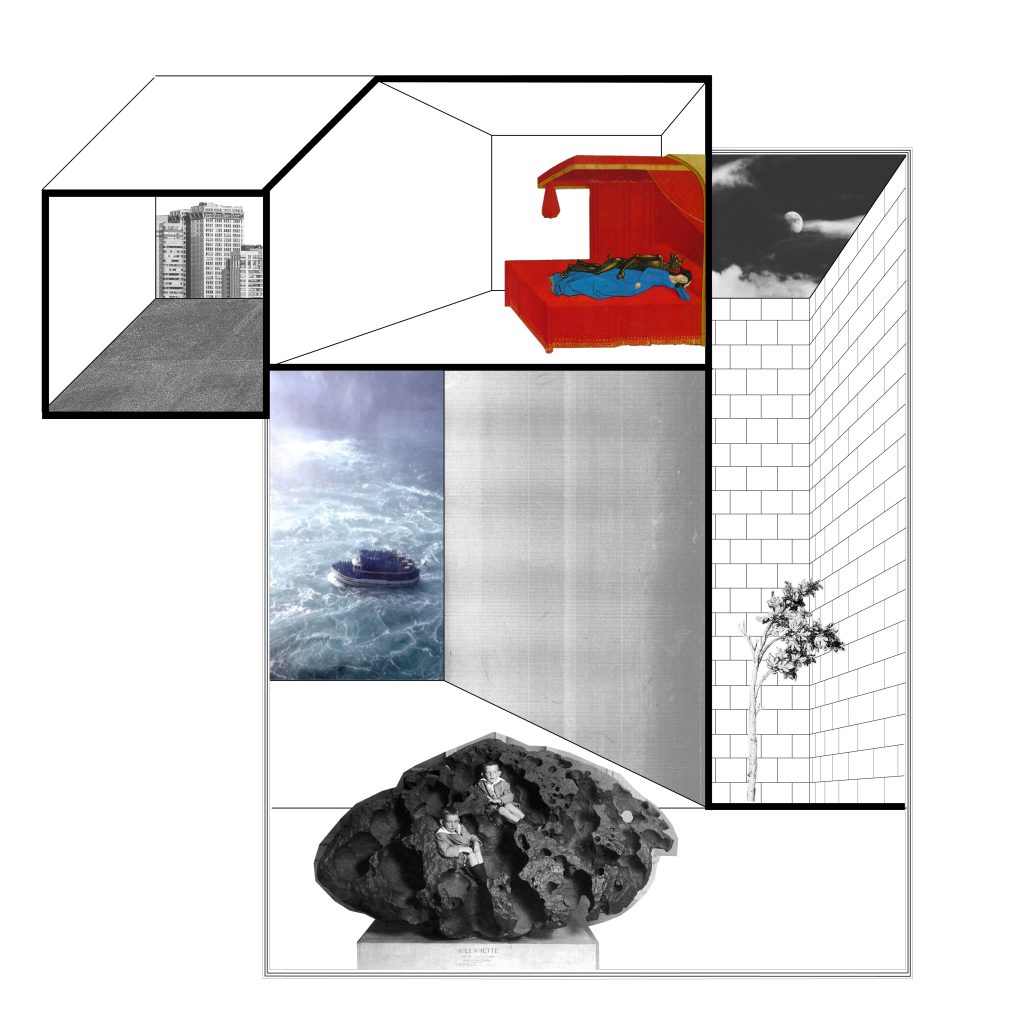 Life consists in an opposition to this natural equilibrium of the universe: living organisms must draw energy from the environment in order to remain in a constant state of disequilibrium, which ends with their death. The other fundamental ability of living organisms is to be able to build more or less resembling copies of themselves, which is another way to continue their struggle against entropy. Perhaps it was sensing this that Piet Mondrian wrote “in art as in life the universal balance, not the individual is at stake”(1). 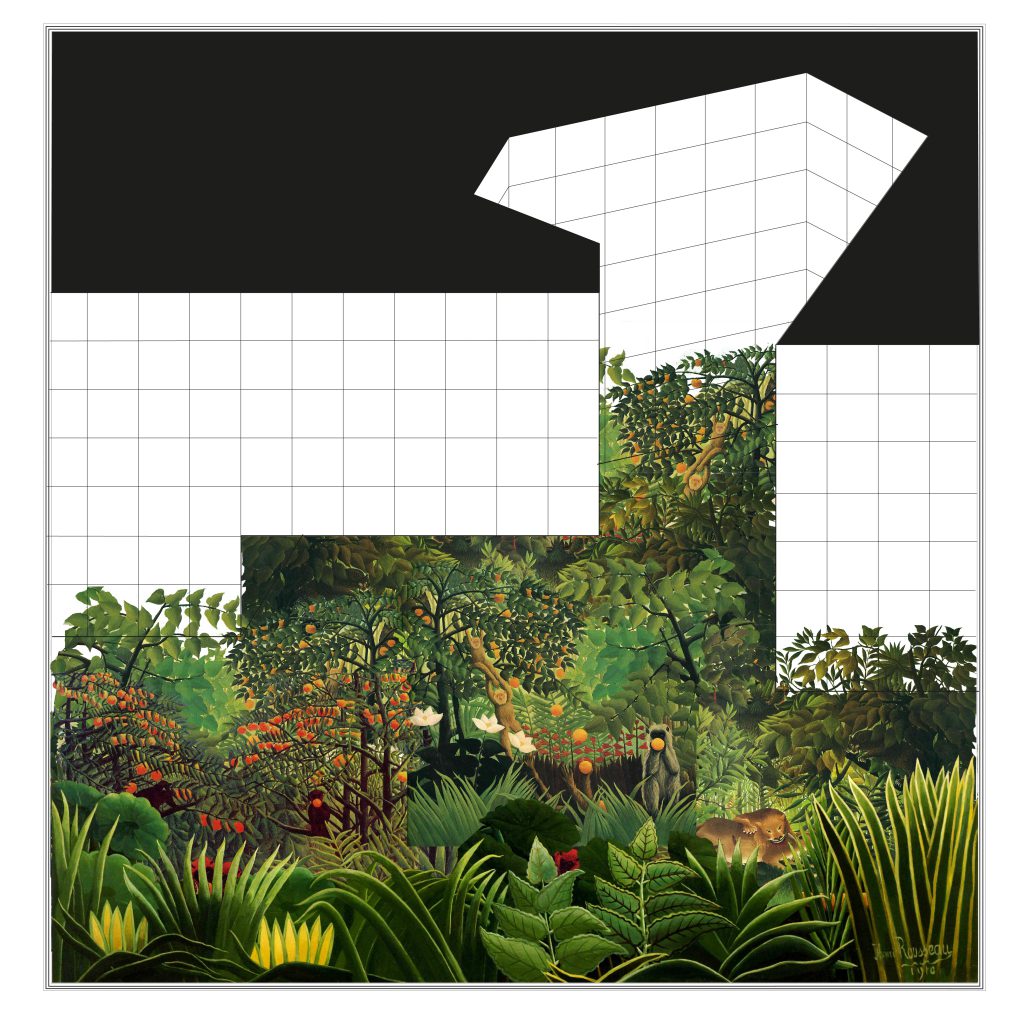 From this point of view the relationship between architecture and life is the expression of a paradox. As an attempt to bring order to the chaos of nature, architecture opposes the course of time, but is inevitably corrupted by the life it greets inside. What we call life can’t exist without a physical body which involves decay and material consumption. So is life architecture’s enemy? If architecture is defined as any physical transformation of the environment made to suit the specific functions necessary to human life, architecture should be friendly to life. Life also means movement, growth, expansion, that architecture must allow, but its elements can also hinder, encourage, restrict or direct their development. Therefore we can say that somehow architecture contributes to shape the life it welcomes. Architecture is essentially a system at the service of both the survival and the representation of human life. 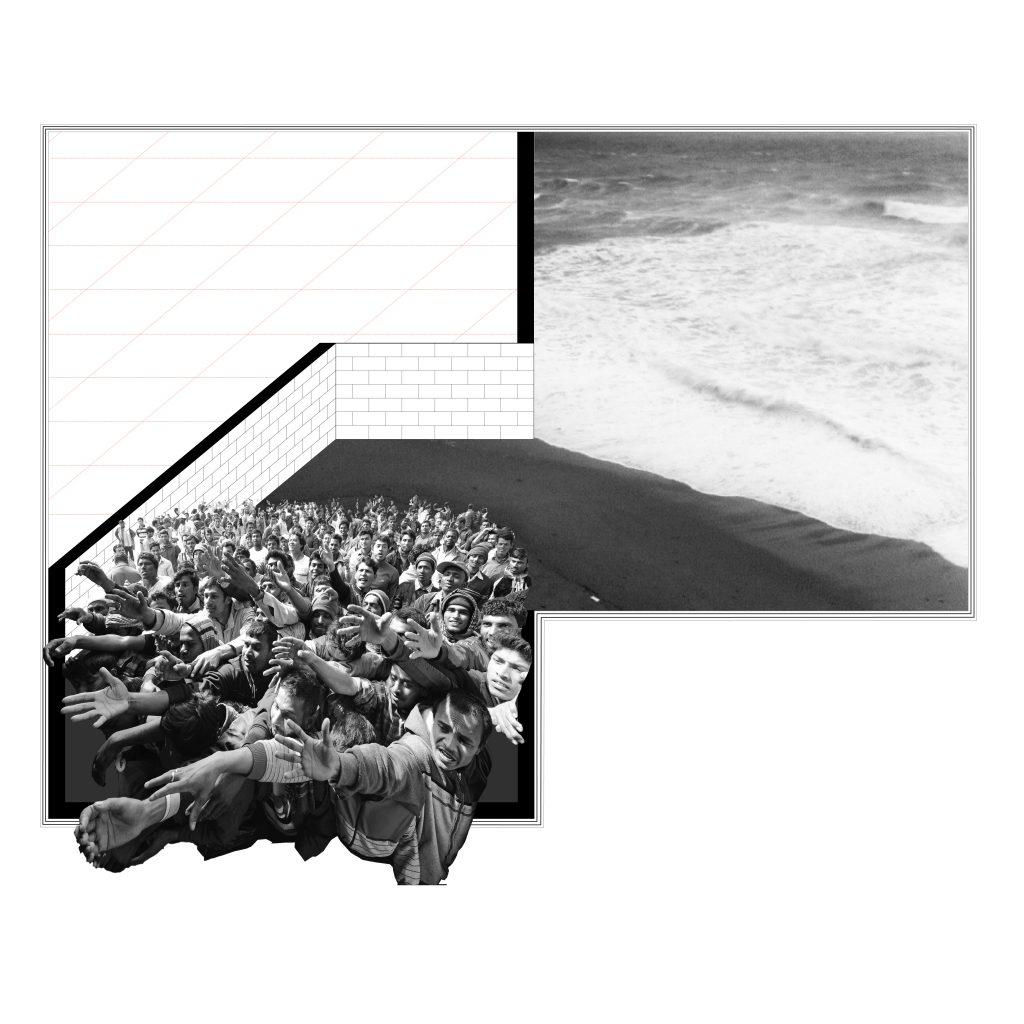 Which are the elements of architecture fundamental to life? Is it possible to conceive an architecture that responds to the essence of our existential needs? In the past, according to a very optimistic idea about the power of technology to free men from the burden of their survival needs, some have attempted to answer these questions identifying entertainment as the sole authentic purpose of architecture, while others postulating the elimination of the spatial dimension in architectural reasoning. Today, in an era marked by great changes in the geopolitical balance that bring out the strong contradictions on which our societies are based, maybe we can perceive the basic needs of survival in a less abstract and ideological perspective and the evidence of the importance of spatial features returns much more clear. Architecture returns to be a mediation between man and the environment, but not limited just to fulfill the essential needs of survival of the physical body. 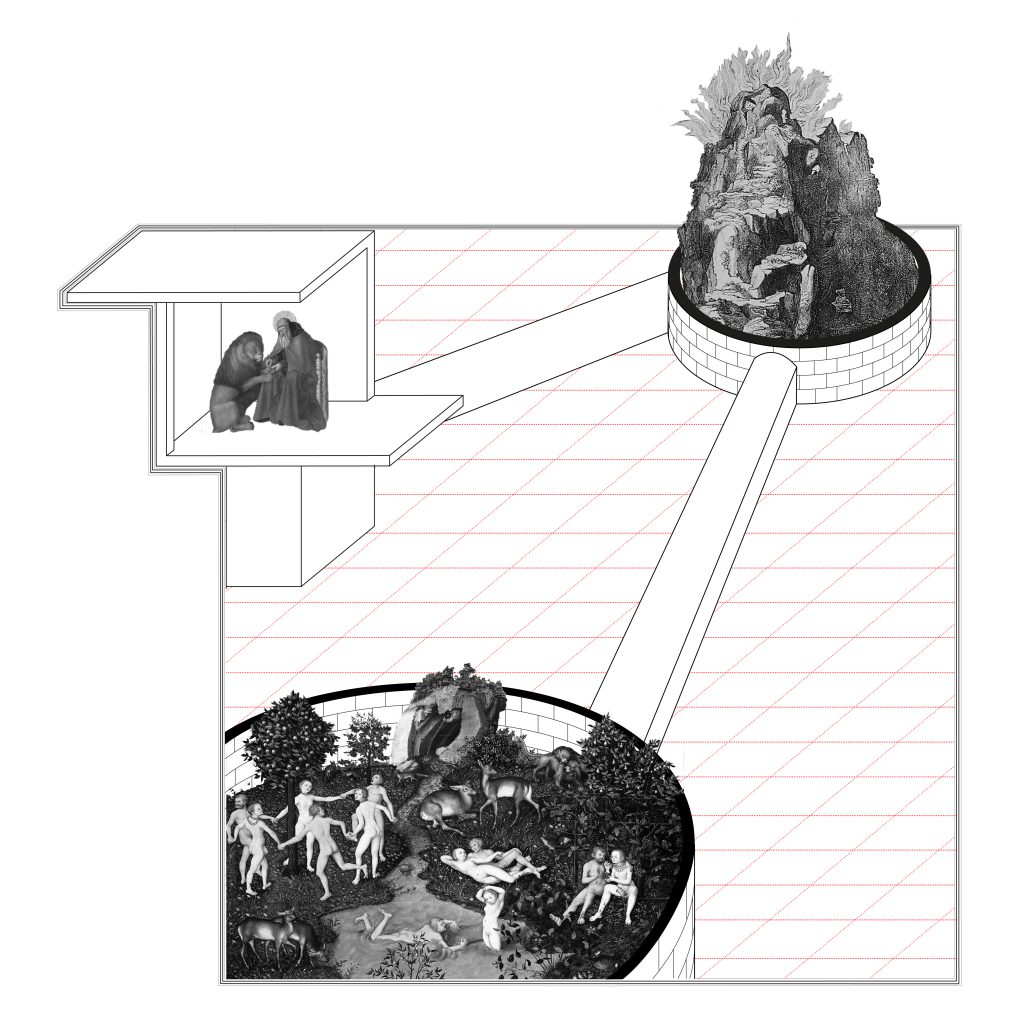 The reactions of our body and spirit in relation to certain spatial conditions have a lot to do with the conditions in which the existence of our ancestors was going on. We can imagine that, finding themselves plunged in a hostile environment, their different awareness and skills regarding sense of protection, desire to control, freedom of movement or constriction, spatial orientation, light, danger of falling or getting stuck, and all the other spatial conditions which their bodies could come across, had helped to increase or decrease their chances to survive and replicate their genes. That is to say that our relationship with space is still determined by psychological and behavioral factors that have had an evolutionary significance and are the result of a process of natural selection. On the other hand, the relationships between man and the spatial dimension are inseparable from the different sensitivity that cultures from geographically distinct contexts have developed throughout history. Being determined by the specific environmental conditions in which these cultures have developed, they result in the overlapping of codes, meanings and cultural structures that man has devised on the places he inhabited, where he created the conditions suitable for his life and for his self-representation. 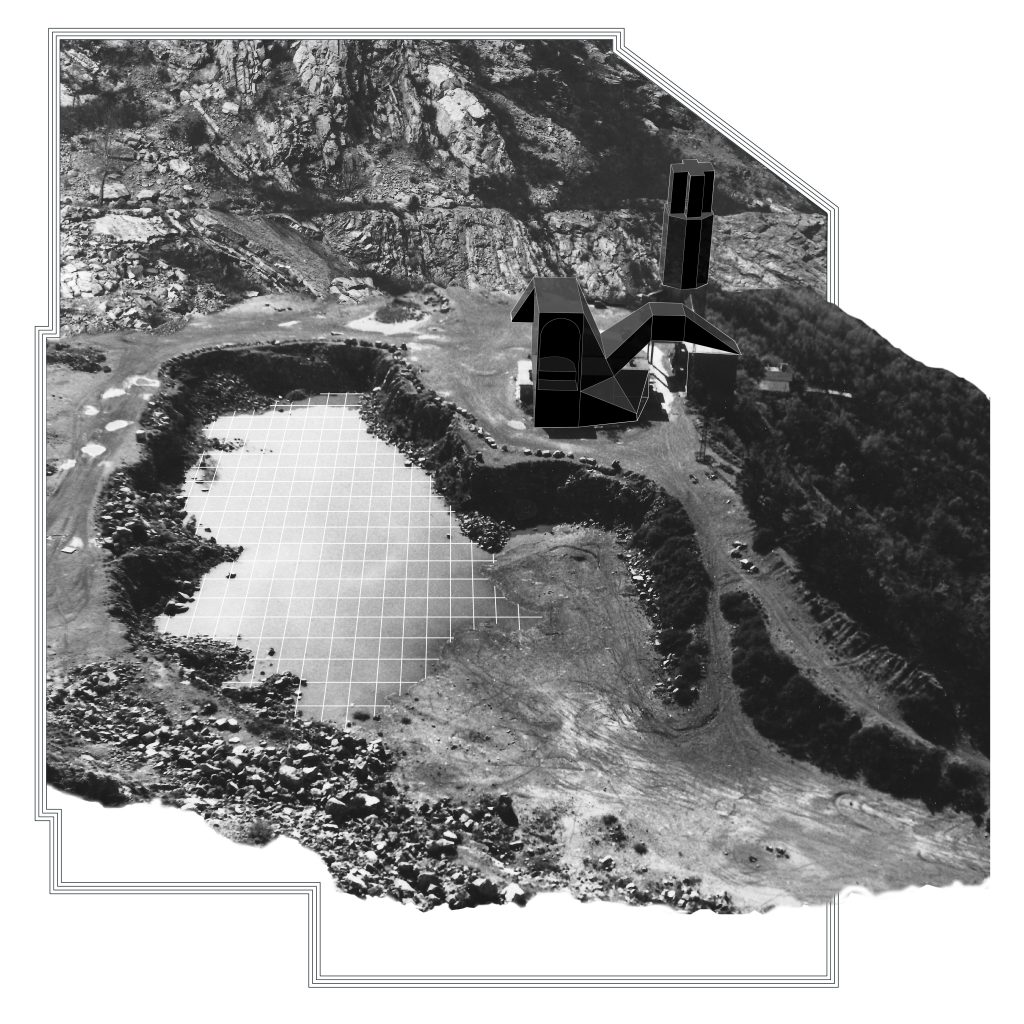 The awareness of the meaning of these signs should not be taken for granted. Several times in history it happened that, gradually or after a traumatic process, societies have lost their memories and therefore the ability to recognize even themselves. The ruins of imperial Rome or the Mayan temples, inhabited for centuries by people unable to understand the meaning of those buildings, ask us the question of what are the essential architectural values that remain once the cultural superstructures are blasted away. But if we try to look at the crisis of contemporary society in an attempt to trace possible new spatial conceptions, we are faced with an absolutely different situation. The ruins of the contemporary consist of empty spaces without a specific connotation. The modern myth of the standardization of building components has gradually turned into the unification of formal and spatial solutions proposed for different functions, but homogenized by consumerist practices. When also these will have entered fully into crisis, what will be left is a wide availability of essentially neutral spaces, to repopulate which we can start from the architectural expression of the basic meanings of existence: the importance of individual identity, the identification of the inhabitable space and of some particular relationship with its context, a rediscovered connection with nature, a changed approach to the objects, the conquest of more freedom and informality in the movements of our body and the use of space. 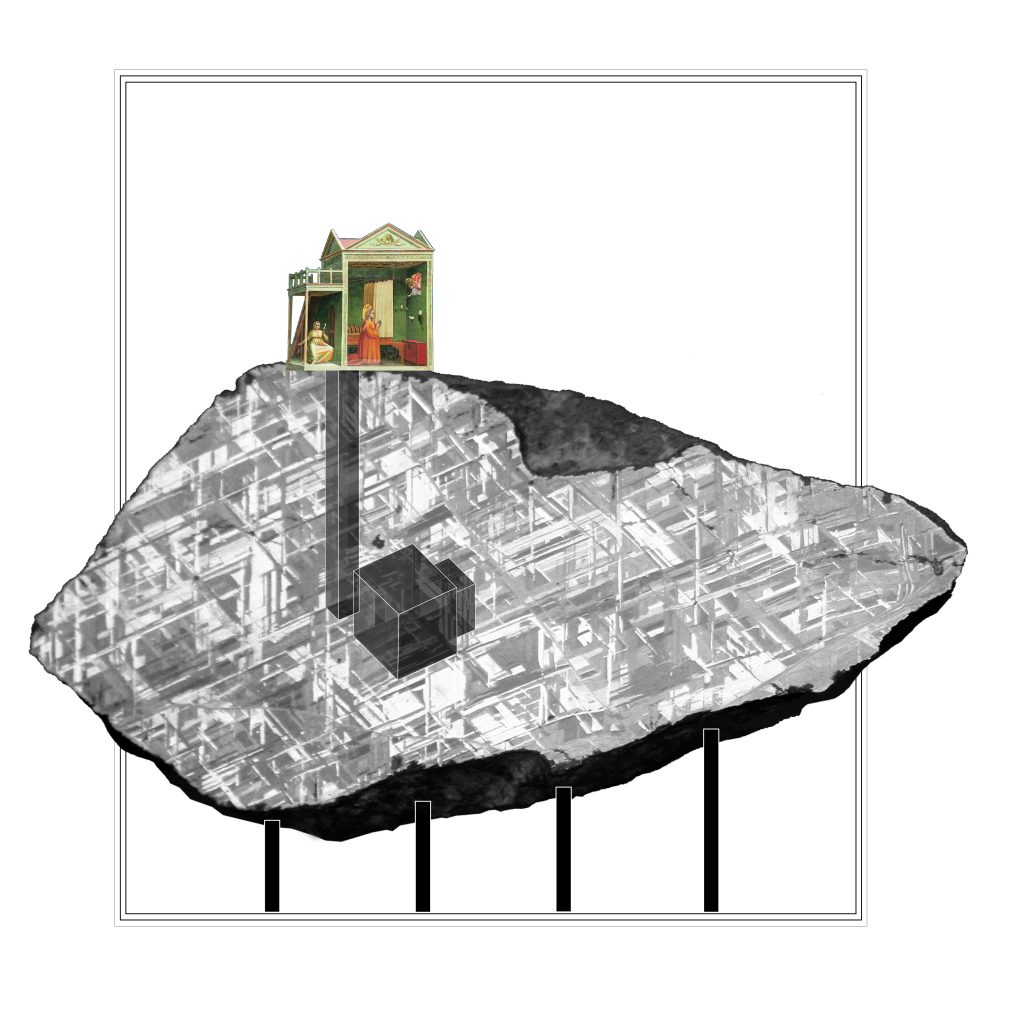 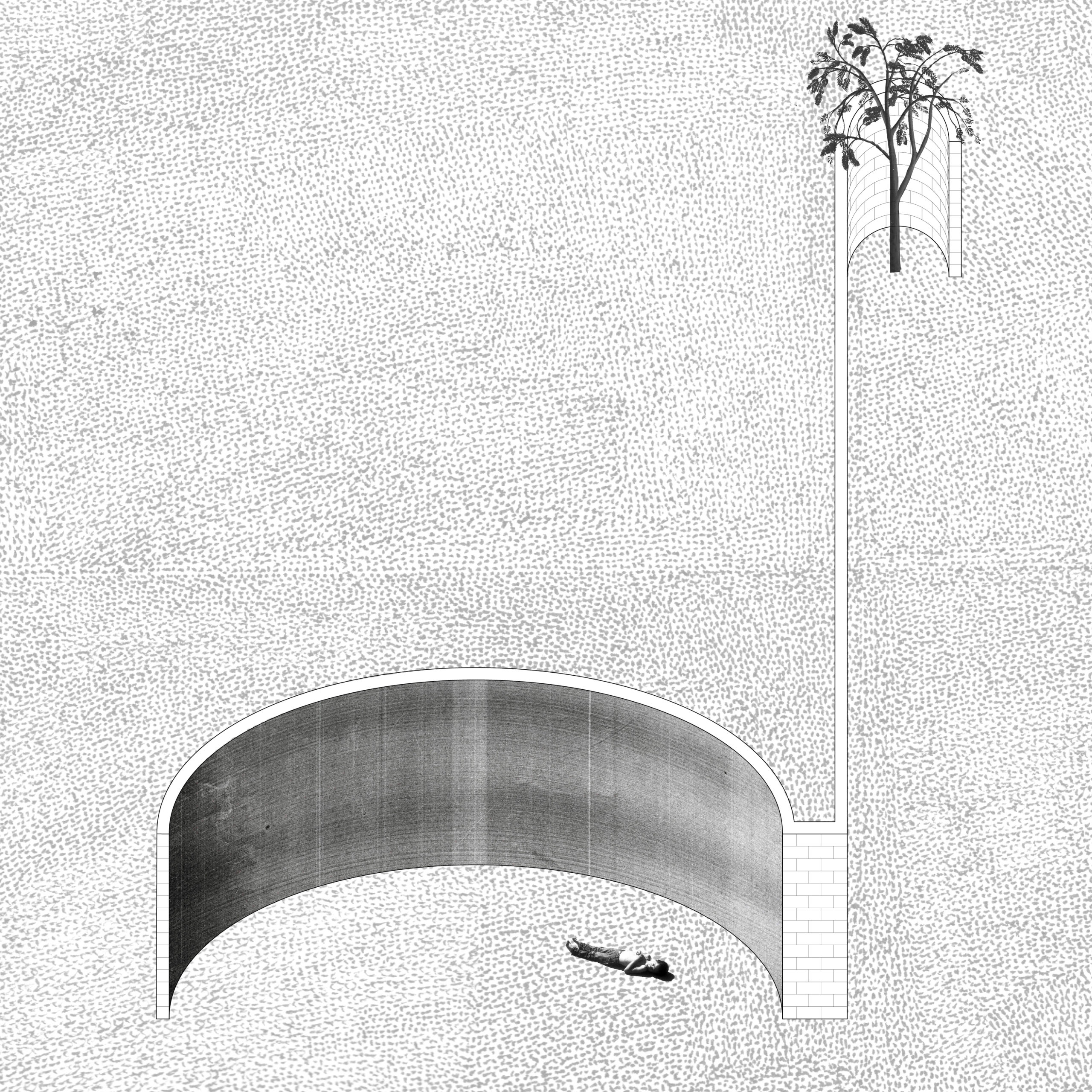 I’m an architect interested in the hybridization of architecture, urban design and contemporary art.